Along with the Storefront Theatre, Michael produced the sold-out world premiere production of his play Tough Jews in the heart of Toronto’s Kensington Market. The production was nominated for 6 Dora Mavor Moore Awards, including Outstanding New Play and Outstanding Production.

His play Starfishes opened Off-Broadway at the Theatre at Dance New Amsterdam and is included in Best American Short Plays 2010-2011. It has since been performed across the United States and Canada.

Michael received an MFA in Playwriting from the Actors Studio Drama School at Pace University. Michael is an associate member of the Dramatists Guild of America, and a member of the Playwrights Guild of Canada.

The Huns
The morning after a break-in at a tech company, three co-workers assemble for a conference call to discuss the burglary. What starts as a civilized, professional meeting swiftly devolves into a brutal showdown that puts everyone’s careers– and their hopes for future happiness– in jeopardy. 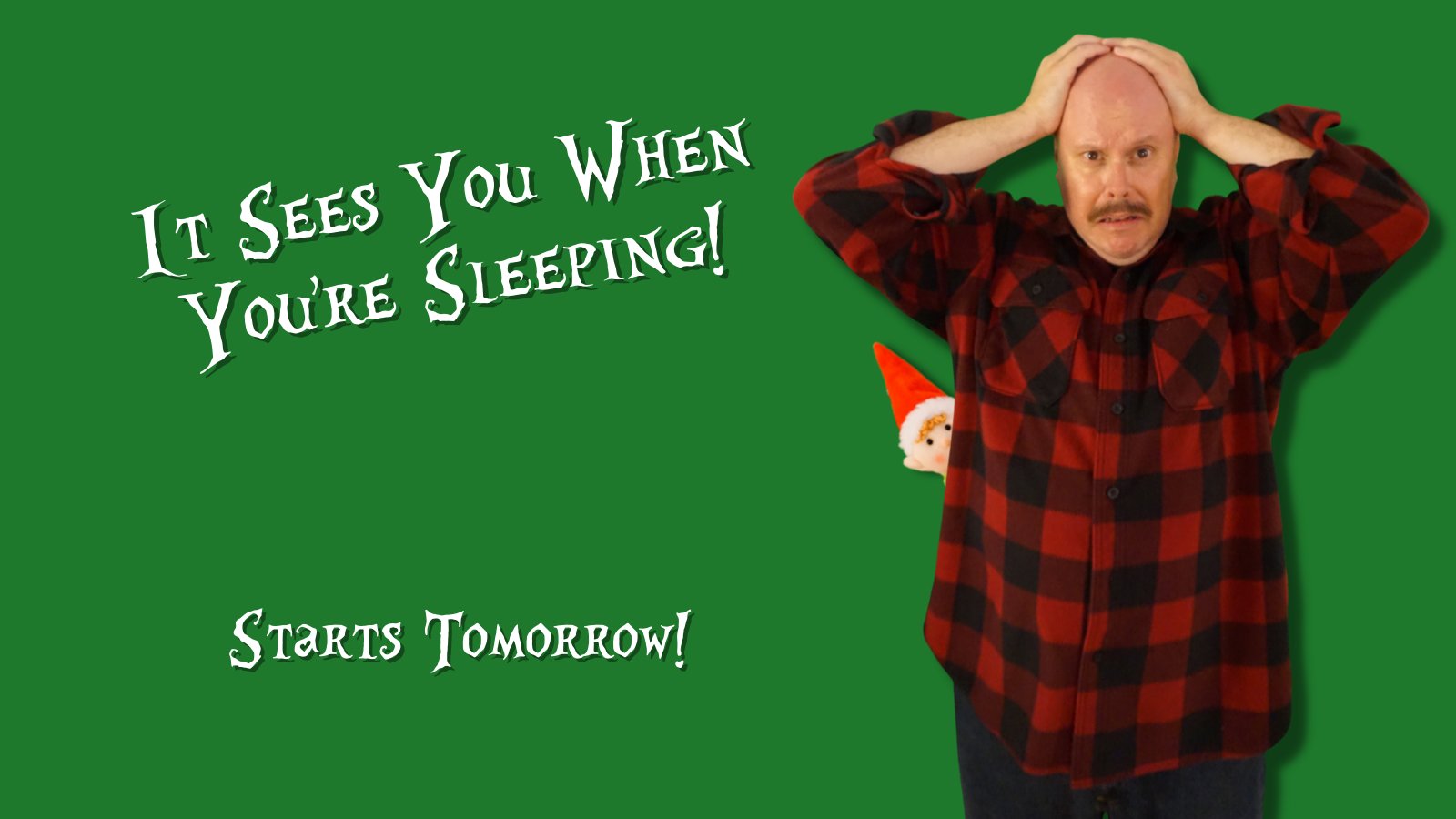 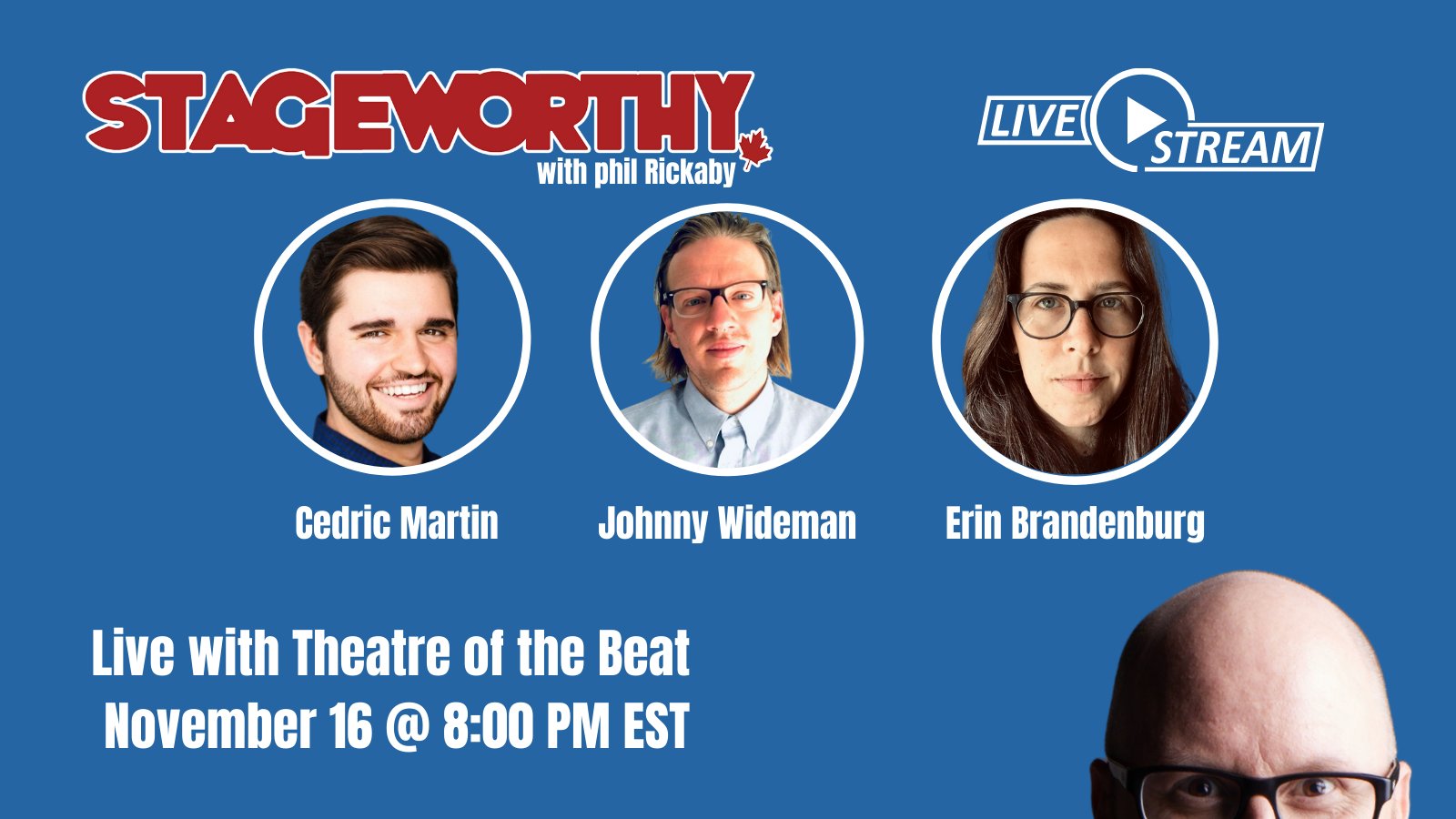 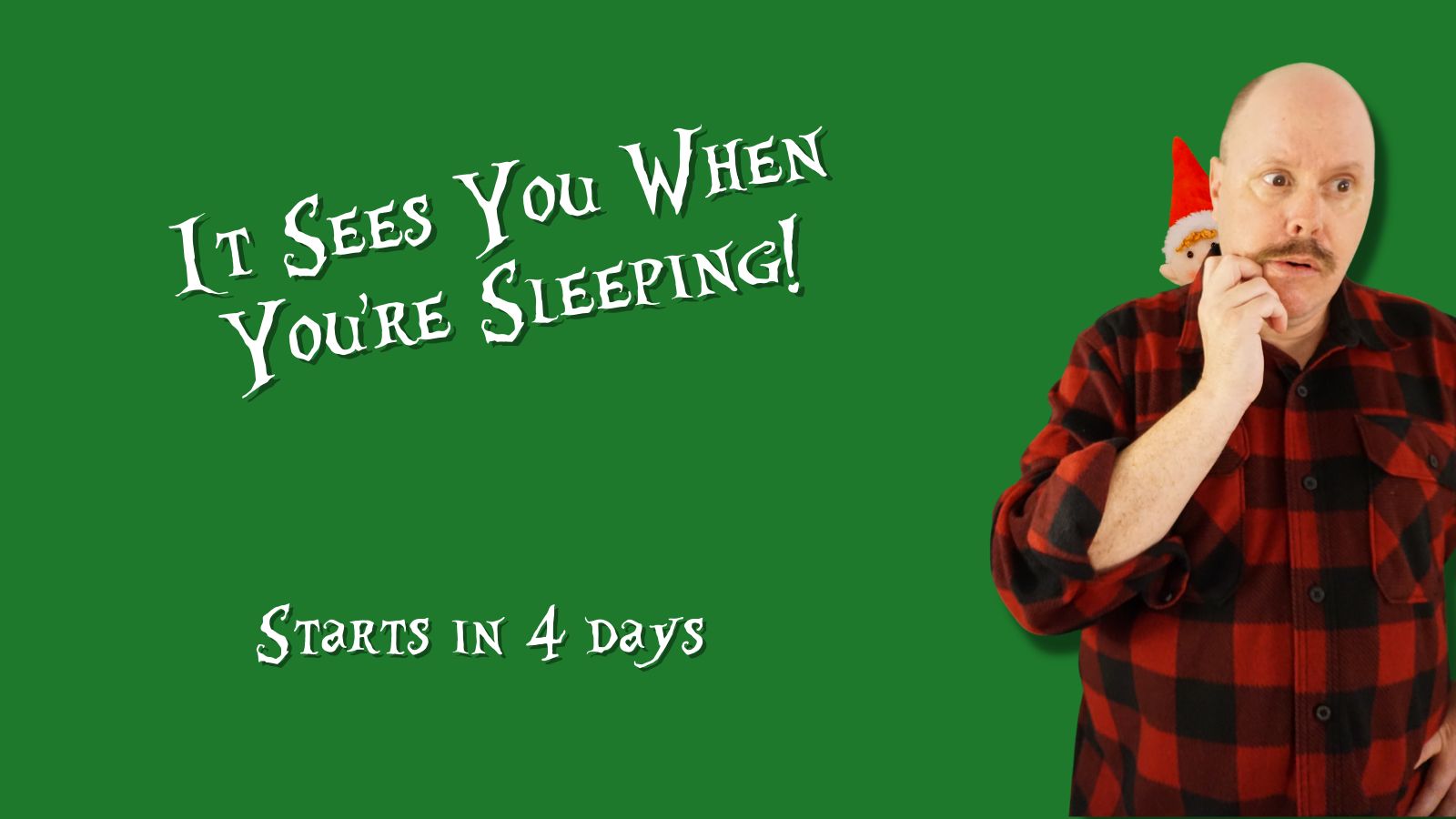