A director, creator, and dramaturg, Kendra Jones graduated with Distinction from the MA Text & Performance at the Royal Academy of Dramatic Art (RADA), London, and holds a BA(Hons) in Theatre Performance from the University of Winnipeg where she has also been guest faculty. Favourite directing credits include Simon Stephens’ Sea Wall, Sarah Kane’s 4.48 Psychosis (Theatre By the River), a site-specific interpretation of Tim Crouch’s I, Malvolio (impel theatre), Watching Glory Die (Love2 Theatre), Drunk Enough To Say I Love You, Seagulls (selardi theatre), Clever Little Lies (Assistant director to Steven Schipper, RMTC,) and Richard II (workshop Assistant Director to Christopher Brauer, Zone41). Kendra is also a creator of original work, including Dear Mama, Tonight at Eight, Autel, and her adaptation of Marlowe’s Edward II. She writes about contemporary performance from an academic perspective on her blog; this writing focuses on the performer-audience relationship and the ethics of performance, and has been published by CBC Manitoba, Common Ground Publishing, Brunel University, and the Humanities Education Research Association. In 2020, Kendra’s site-specific production of Tim Crouch’s I, Malvolio toured to ShakespeareFest in Winnipeg to critical acclaim, and her direction of Love2 Theatre’s production of Judith Thompson’s Watching Glory Die ran in February 2020 at the Grand Canyon in Toronto, receiving accolades from audiences and critics alike for its inventive staging and visceral interpretation of the script.

BLYTHE HAYNES (she/her) has had a varied career with many stops along the way. From her first gig at ten months old in a LOTTO 64 commercial, she went on to obtain her BFA in Acting from the University of Alberta. Blythe has called Toronto home for some time, where she is an actor, award winning voice artist and producer. She is a co-founder and co-artistic director of Gangway! Theatre Co., a Toronto-based collective focused on exploring feminism, Canadian history, and mental health through an intersectional lens. She is also a co-founder of the History Actor Department at Black Creek Pioneer Village, where her interest in site-specific theatre was born. Blythe regularly lends her voice to podcasts, including the award winning Six Stories, Told At Night and Campfire Radio Theatre’s Woods Ferry, and has received two PARSEC awards for her voice work. She was recently on the producing team of the Judith Thompson lead Watching Glory Die at the Edinburgh Fringe Festival, where she created and hosted a podcast to accompany the production.

@BhutilaKarpoche: RT if you think Ford should take the $6B from Highway 413 and put it into our health care system instead.
h J R
StageworthyPod 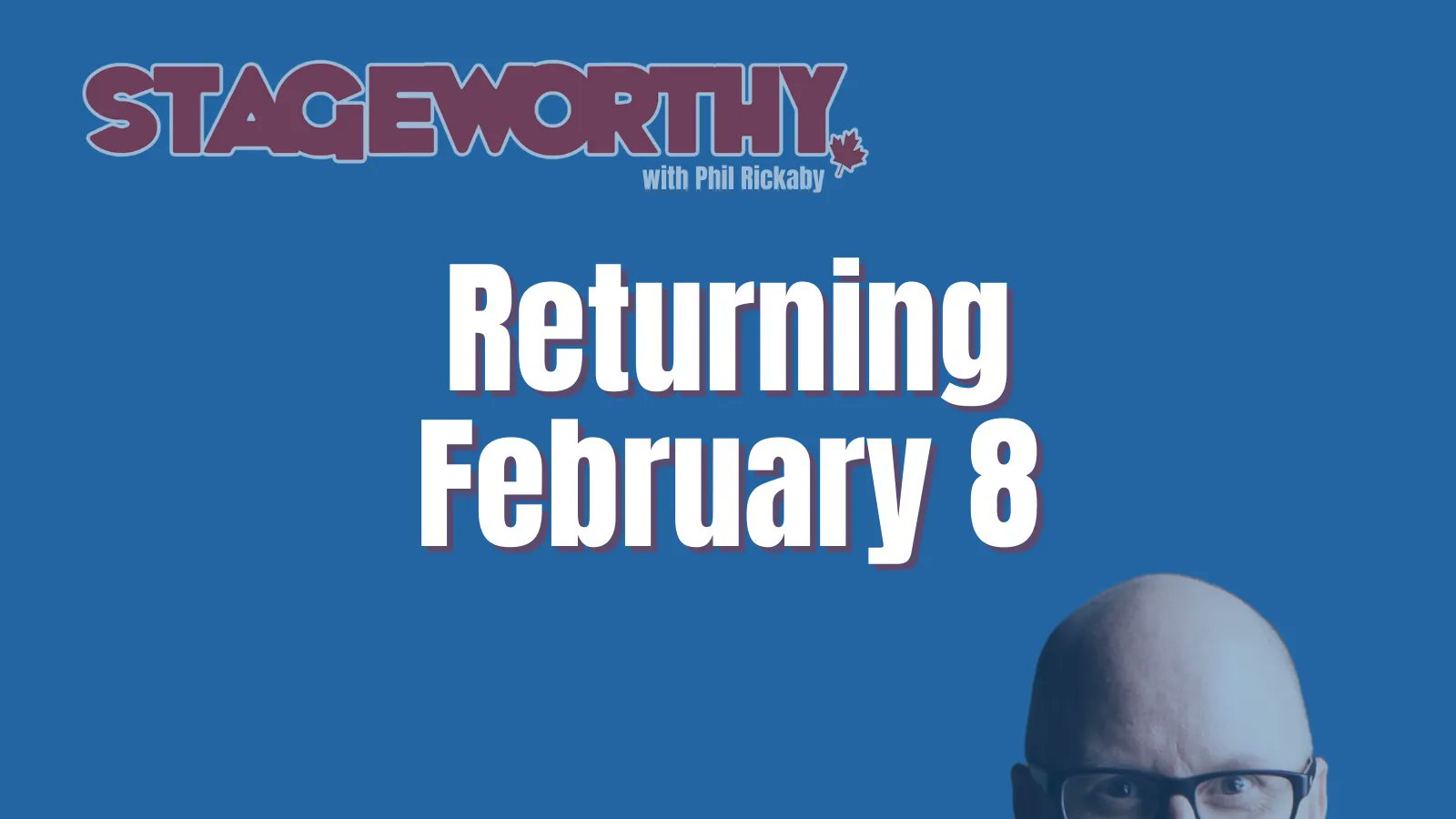 @petermennie If the digital production is a recording, with editing and music added (that wasn't part of the live mix), then yes one could argue that is television. But that's not what is being referred to here.
h J R
StageworthyPod