Maev Beaty is a critically-acclaimed actor, writer and voice-over artist. She has originated roles in 23 Canadian premieres (Hannah Bunny, Kate Hennig’s The Last Wife, Michael Healey’s Proud and The Front Page, Judith Thompson’s Palace of the End, Sharon Pollock’s Angel’s Trumpet); co-writing and starring in award-winning theatre (Secret Life of a Mother, Montparnasse, Dance of the Red Skirts); performing in ensembles of epic theatre endeavours (Sheep No Wool/Outside the March/Convergence’s Passion Play, Nightwood’s Penelopiad, Volcano’s Another Africa, TheatreFront’sThe Mill); and interpreting lead classic roles across the country and over five seasons at the Stratford Festival (The Front Page, King Lear, She Stoops to Conquer, School for Scandal). She is a Toronto Theatre Critics’ Award winner, three-time Dora Award winner and twelve-time Dora nominee in both performance and writing, referred to as “the excellent Maev Beaty” by the New York Times. Her film debut (Mouthpiece) was a Special Presentations Opening Film at 2019 TIFF.

Debashis Sinha’s creative output spans a broad range of genres and media, from solo audiovisual performance projects on the concert stage to the interior spaces between two headphones. Driven by a deep commitment to the primacy of sound, Sinha has developed his creative voice by weaving together his own experience as a 2nd generation south Asian Canadian, his training with master drummers from various world music traditions, a love of electronic and electroacoustic music and technology, and a desire to transcend the traditional expectations of how these streams might intersect and interact.

Necessary Angel Theatre Company is one of English Canada’s most vital original creation and touring organizations. The company has a history of innovation and risk taking and engages theatre artists from a variety of disciplines in the creation of new work. An influential and original presence on the national and international theatre scene for over 40 years, the company has produced more than 60 productions, including 30 world premieres and 11 North American premieres. Work created by Necessary Angel has been nominated for and has won Governor General’s Awards for Drama, Chalmers Awards for Outstanding New Play, and numerous Dora Mavor Moore Awards. 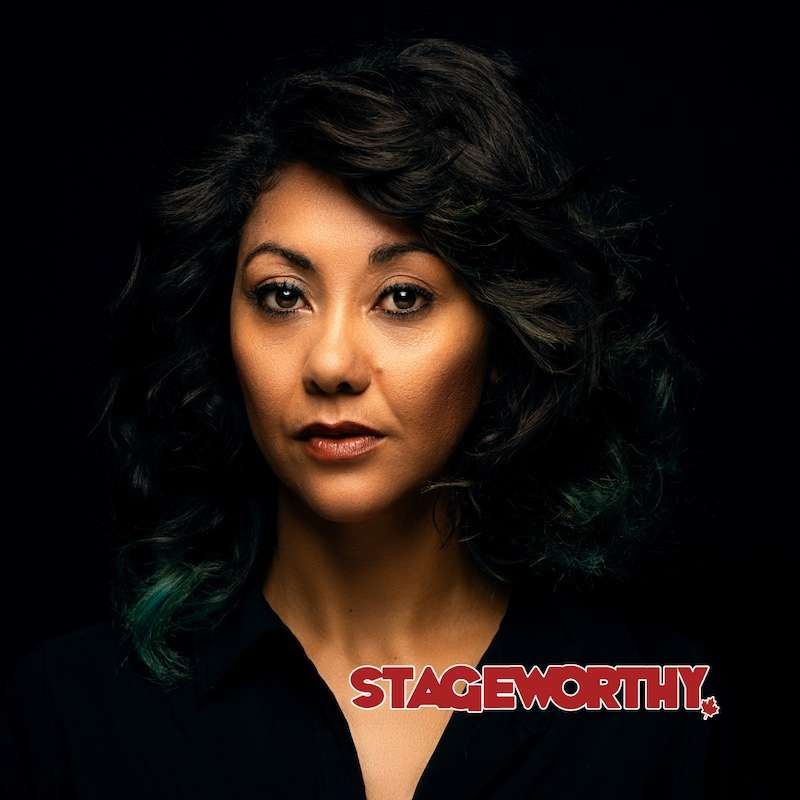 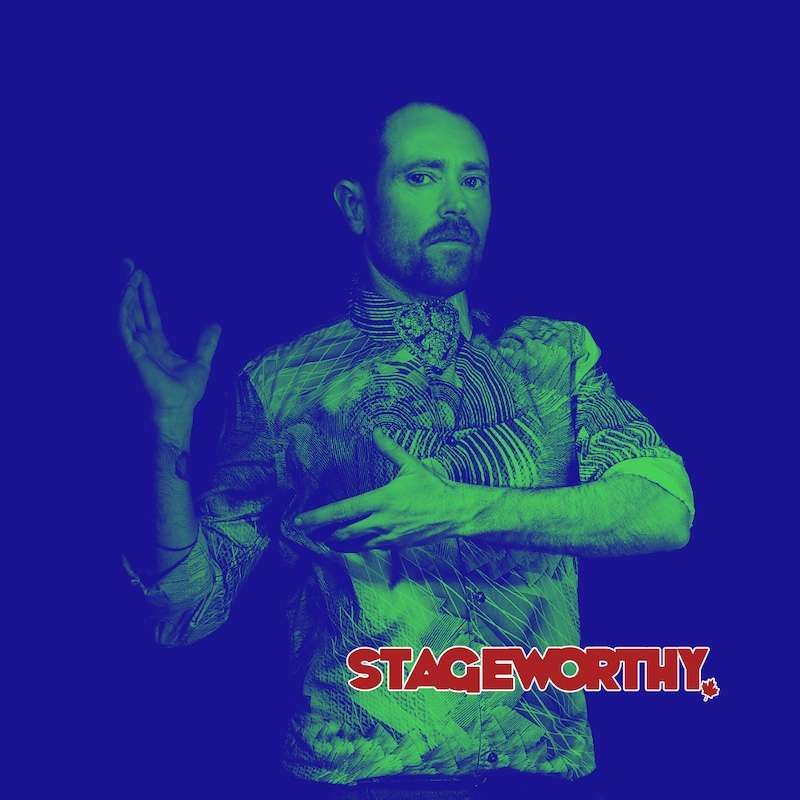