Starring Tristan Claxton, Jamar Adams-Thompson and Jack Copland, Three Ordinary Men takes us to the final day in the lives of civil rights workers Michael Schwerner, James Chaney & Andrew Goodman in 1964 Mississippi. Helmed by Taitt in her directorial debut as Artistic Director of Cahoots Theatre, Three Ordinary Men will debut in June of 2022 — the 57th anniversary of the Freedom Summer Murders.

Tristan is a Toronto based actor and earned a BFA in acting from the University of Windsor and an MA in classical performance from the London Academy of Music and Dramatic Art (LAMDA) in the U.K.

Jamar is a Jamaican-Candian actor and storyteller. Hailing from Mississauga, Ontario he holds a BFA-in Acting degree. He is constantly looking for new chances to tell exceptional stories. Film Credits Include: Flee The Light, Black Liberators WWII, and Kubrick. Catch Jamar next as James Chaney in Cahoots Theatre’s, Three Ordinary Men

Jack is a Toronto-based actor, writer, educator, and producer. His long list of acting credits includes principal voice over (Total Drama Island), repertory theatre (Theatre on the Ridge), and internationally screened independent films (Pink Rabbit). Jack also writes and produces projects with his production company Rainy Day Films. In his free time, Jack volunteers as an instructor and assistant director with the Young People’s Theatre. Graduate of the Richard Ivey School of Business and the George Brown Theatre School. 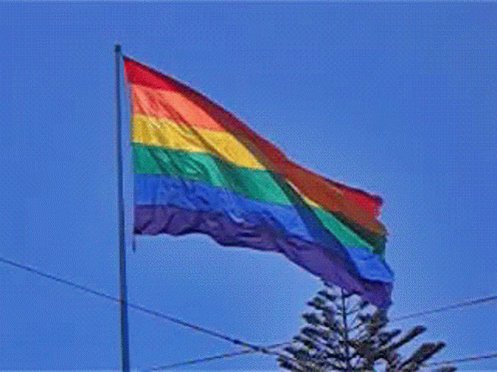 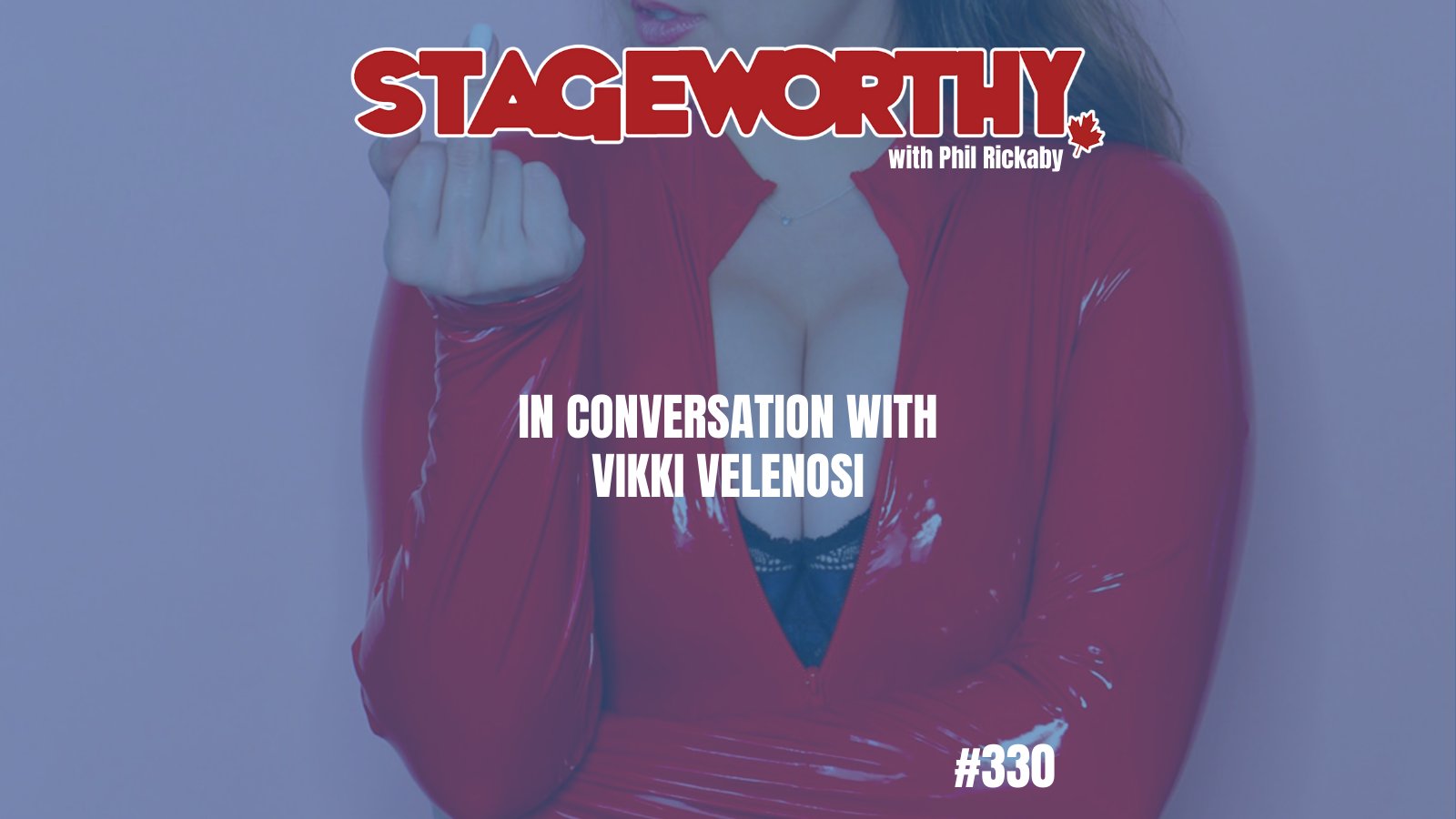