Jennifer Walls
Jennifer is a performer producer, and voice-over actor. As a musical theatre performer she has played leading roles in a wide variety of musicals including RENT, Beauty And The Beast, The Wizard of Oz and number of Canadian premiers as well as the Dora Award nominated original musical review Off-Broadway, On Stage. She was also a finalist in the CBC hit show How Do You Solve A Problem Like Maria?

As a voice actor she has voiced recurring characters on a number of animated series’ including PBS’ Peg+ Cat and Amazon’s Creative Galaxy and is currently the voice of Family Jr.

Jennifer is also the director of Hart House Theatre’s production of The Rocky Horror Show. 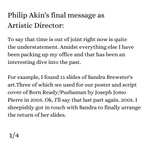 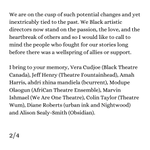 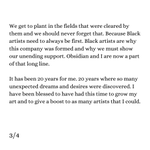 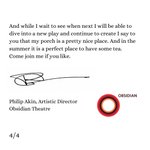