Chris Tolley is a writer, director and producer, and the Co-Artistic Director of Expect Theatre. After graduating from York University he teamed up with Laura Mullin, and together they have created award-winning multi-disciplinary productions that have toured across Canada and the US.

Chris’ work has been nominated for five Dora Awards in the General Theatre category, and has been shortlisted twice for the Toronto Arts Foundation Awards. In 2006 both Chis and Laura won Harbourfront Centre’s inaugural FreshGround commissioning award.

His most notable works include Romeo/Juliet REMIXED (Toronto and Philadelphia), STATIC (World Stage Festival) and AWAKE (Next Stage Festival). Other work with Mullin include the CBC Radio drama, The Tunnel Runners, and the short film, AWAKE.

He sits on the Board of the Playwrights Guild of Canada and serves as the Contracts Chair. He is also on a number of other theatre boards.

Outside of theatre, Chris is also very active in national politics. In 2015, Chris ran in the federal election as the Green Party’s candidate in Toronto-Danforth, advocating for the cultural issues he is passionate about. His campaign resulted in the best showing for the Green Party in the GTA and surrounding area, and was recognized as one of the strongest campaigns run nationally.

Laura Mullin is a playwright, director and producer, and the Co-Artistic Director of Expect Theatre and The Spark Collective. She graduated from York University with a bachelor of Fine Arts in Theatre before forming Expect and Spark with Chris Tolley. She has created and produced several highly acclaimed productions with Tolley that have toured nationally and internationally.

Expect Theatre has created an exciting new initiative that celebrates the best of Canadian Indie Theatre on a national and international scale. The project helps raise the profile of Canadian playwrights by highlighting new works through a series of podcasts, making it accessible to audiences worldwide.

PlayME is transforming the way we experience Canadian theatre, by taking a bold and innovative approach to disseminating plays. The podcast features distinguished actors, and focuses on current and relevant scripts geared to the growing “on-demand” audience.

Expect’s Artistic Directors, Laura Mullin and Chris Tolley are spearheading this project, in partnership with organizations such as The Toronto Fringe Festival and the Playwrights Guild of Canada. 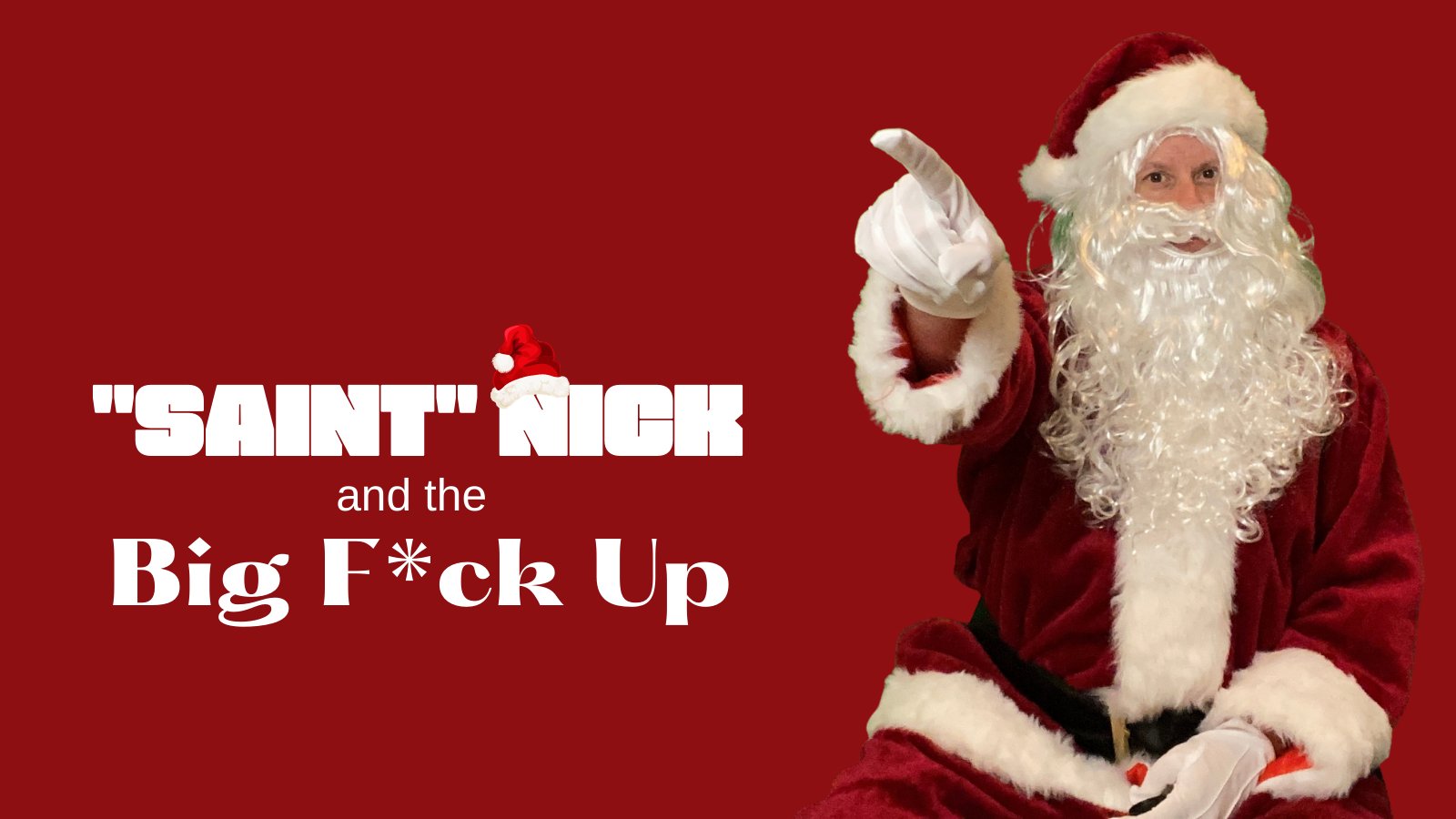